March with Pride this February

Home / March with Pride this February 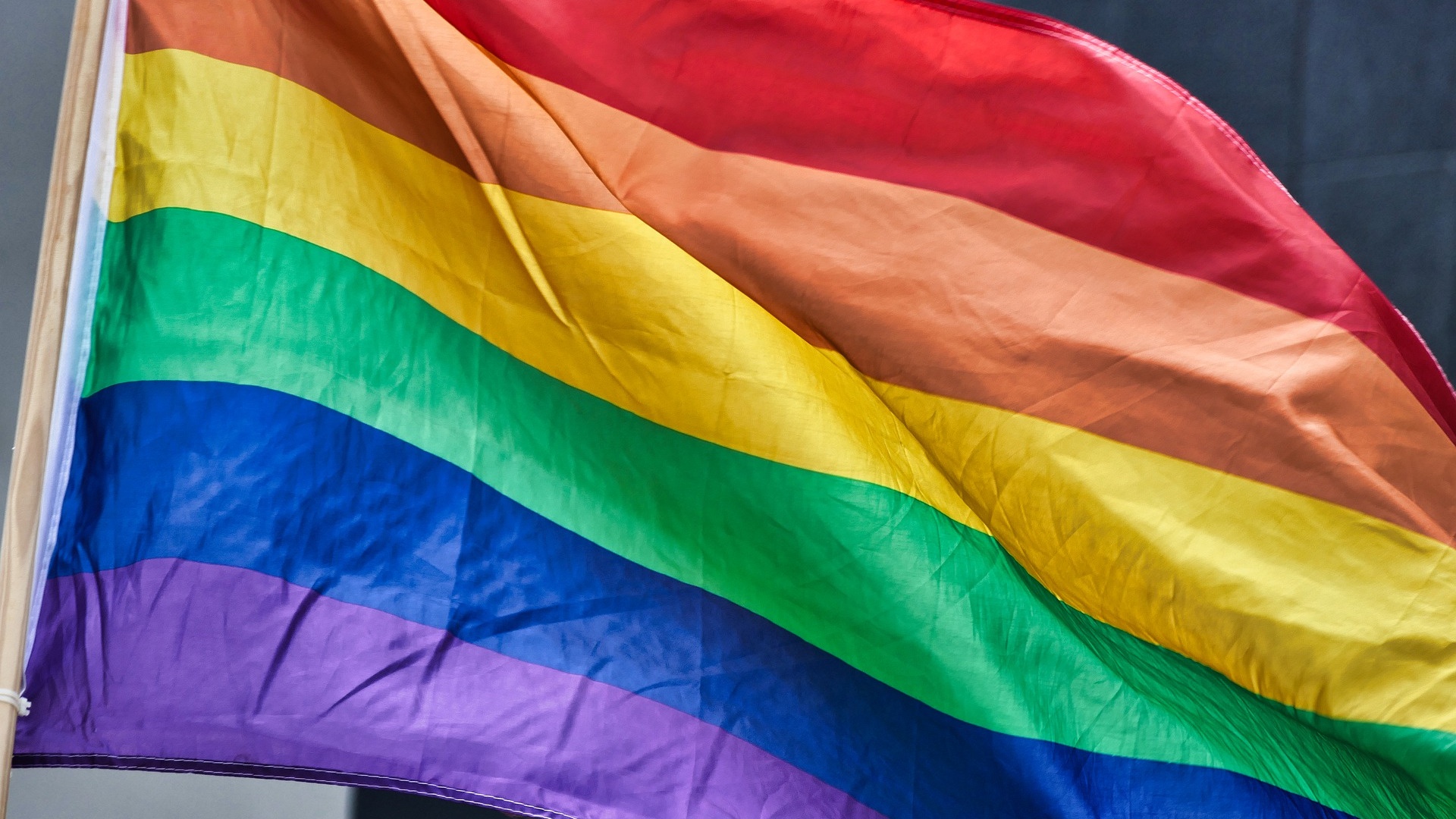 This February, Northern Health are partnering with local organisations to celebrate Pride in the North!

Along with DPV Health, Hume Whittlesea Primary Care Partnership, Nexus Community Health and The Kilmore and District Hospital, all staff, friends and family are invited to march together as part of Pride March Melbourne on Sunday 2 February.

The first Melbourne Pride March was held in 1996, in St Kilda, with the aim to celebrate LGBTQIA+ in the community in a local and free event. This year the March will celebrate its 25th Anniversary.

As part of the event, buses will provide free transport to St Kilda, where the Pride March takes place as part of Midsumma Festival.

Seats are limited, so click here to book your place as soon as possible to avoid disappointment!

Co-chairs of the Northern Health LGBTQIA+ Working Group, Electra Ulrich and Chrissy Nicolaidis, said, “It is the first time Northern Health are marching, and it’s great to be marching with our healthcare partners in the north. This will send a positive message to our consumers and staff who identify as LGBTQIA+.”

One of our Northern Health consumers, Barry McKay, knows firsthand the importance of supporting the event, having been part of the the March 23 times!

“I was at the first one and have marched under different banners – PFLAG (Parents and Friends of Lesbians and Gays), VAC (Victorian Aids Council) and VAC volunteers,” he said.

“I think it’s important we’re visible, we’re no different, we’re a community. There are families, kids, straight people there – it forms a community. It lets people know we are here and we are staying.”

“In the North, I’d like to see more involvement. This is a huge boost for the North – it will help people feel part of a community – give a sense of pride. For Northern Health to be involved is very important to me. I think all health services should be involved,” he added.

The Rainbow Flag represents LGBTQIA+ pride. It was created by an American gay activist and artist, Gilbert Baker, in the late 70s.
Part of its purpose was to replace the ‘Pink Triangle’ which was considered homophobic. During the Second World War, the Pink Triangle was used to identify gay male prisoners in concentration camps. The Rainbow Flag has 6 colours; the Red symbolising Life; Orange symbolising Healing; Yellow symbolising Sunlight; Green symbolising Nature; Blue symbolising Harmony; and Purple symbolising Spirit. Given the LGBTQIA+ community is diverse, other flags are used to represent and celebrate their community which you may notice at Pride March. For more information about Pride March 2020, email PrideintheNorth@nh.org.au or head to Pride In The North Eventbrite.