Home / About Us / Board of Directors

The role of the Board is to exercise good governance in the achievement of Northern Health’s stated objectives.

Key aspects of this governance role include:

The Directors contribute to the governance of Northern Health collectively as a board by attending to business through meetings and a range of informal processes over the year. In addition to the minimum number of Board meetings required to be attended, individuals contribute through participation or chairing the various committees of the Board. Between committee meetings they are often involved in assisting management in the performance of Northern Health functions. Directors also attend significant functions and ministerial events across Northern Health.

Ms Jennifer Williams AM
Board Chair

Jennifer Williams AM was appointed as Northern Health Board Chair on 1 July 2015.

Jennifer is a non-executive director with a number of Board appointments in addition to her Northern Health role.  She is Chair of Yooralla and Deputy Chair of the Independent Hospital Pricing Authority and on the board of Barwon Health as well as on the Advisory Board of the Victorian Health Building Authority. She has previously completed 8 years on the board of La Trobe University. 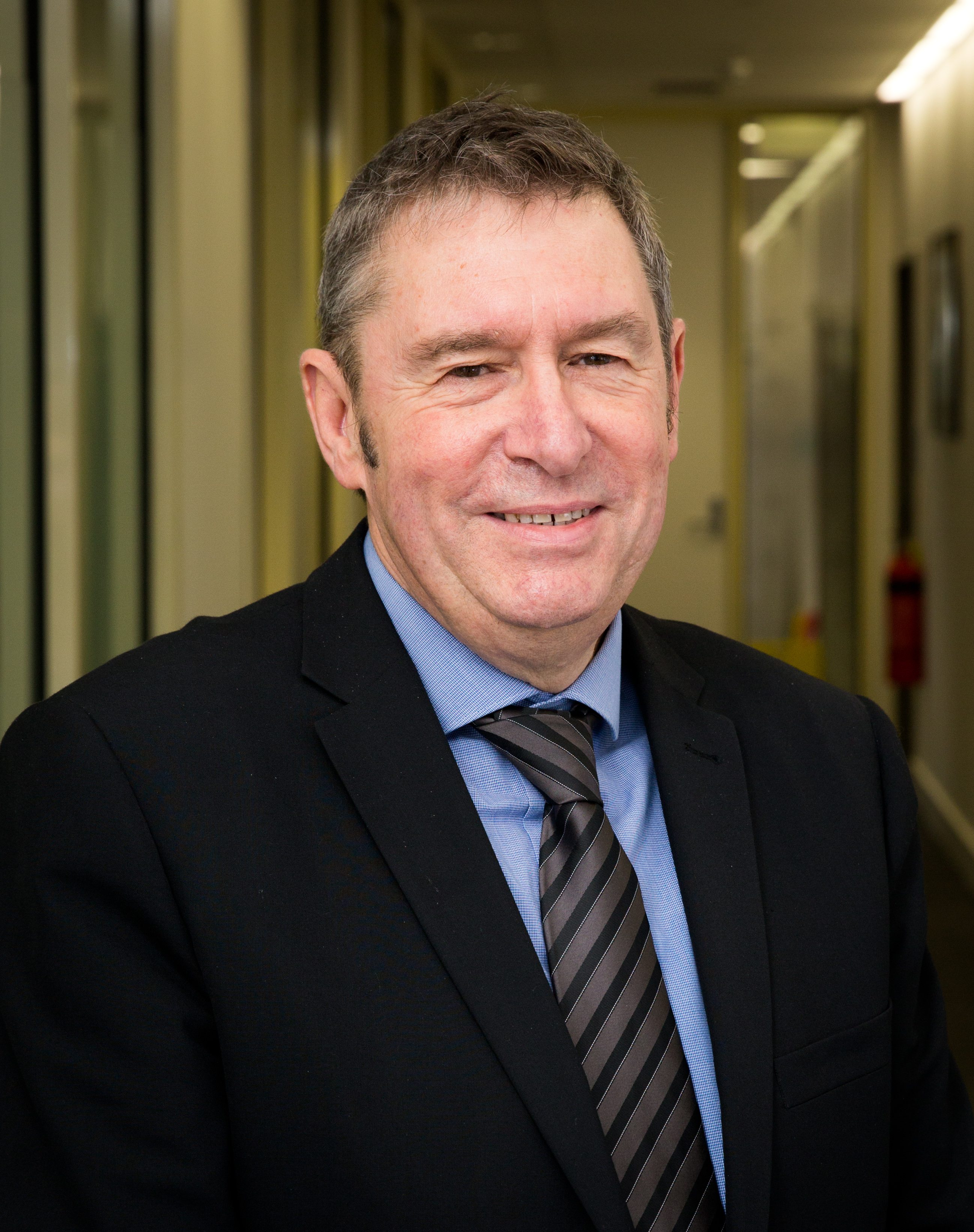 Phillip Bain was appointed to the Northern Health Board in July 2017.

He is the former Chief Executive of Plenty Valley Community Health and Your Community Health. He has a long history in the community, vocational education and health sectors.

Phillip is a member of the DJPR Northern Metropolitan Partnerships and is a longstanding Director of QIP, the national quality provider in primary care. Phillip was chair of the State Government task force into Community Health in 2018-19.

Phillip’s professional career includes a lengthy period working with GPs in the north of Melbourne and managing the Goulburn Valley Medicare Local in central Victoria. He has served as a local Councilor and Mayor, and was a Victorian Multicultural Commissioner.

Andrea originally trained as an anaesthetist, working in hospitals in Australia and the United States. She transitioned to a career in safety & quality in healthcare, and brings broad experience in successfully establishing clinical governance systems and processes, leading change, engaging clinicians and supporting clinical leadership development.

Alongside medical and anaesthesia qualifications, Andrea has completed a Bachelor of Psychological Science degree and a Master of Quality Improvement in Healthcare. She is a Graduate of the Australian Institute of Company Directors (GAICD), an Associate Fellow of the Australian College of Health Service Managers (ACHSM) and an Affiliate of the Governance Institute of Australia (GIA).

Andrea is also a keen Meals on Wheels volunteer in her local community.

Peter McDonald was appointed to the Northern Health Board in December 2016.

He is an executive with Australian Red Cross Lifeblood and previously worked as CFO at Austin Health and Alfred Health for 12 years. Prior to that he had a number of senior management roles in Victorian Government departments.

Peter is a Council Member, Chair of the Finance & Resources Committee and a member of the Corporate Governance & Audit Committee at La Trobe University, as well as a Fellow of CPA Australia. Domenic Isola commenced his career in Local Government in 1996 following a career in institutional banking audit in a leading financial institution.  He has expertise in financial management, reporting and audit, extensive management skills and experience in governance and risk and strong leadership and public sector experience.

Domenic commenced with Hume City Council in June 1999 and held the positions of Finance Manager and Director, City Governance and Information before being appointed to the role of Chief Executive Officer in August 2007, a position he held for 13 years.

Domenic is a Board Director of Lower Murray Water and member of the Finance and Audit Committee. Anna MacLeod was appointed to the Northern Health Board in July 2020.

Anna is the current Chief Executive Officer of the Victorian Assisted Reproductive Treatment Authority (VARTA) and has extensive experience in Health, Insurance, Risk, Governance and Regulation working within both the public and private sectors.  She is a health lawyer, accredited mediator and registered nurse.

Anna has held many clinical governance and medico-legal roles in major public hospitals as well as senior management roles for key medical indemnity insurers; Victorian Managed Insurance Authority and Avant.  She has an interest in people management and development and delivering results through building relationships and the application of strategic influencing skills. She is passionate about patient safety and reducing risks in healthcare.

Anna is also a recipient of a Victorian Government Women’s Board Leadership Scholarship. 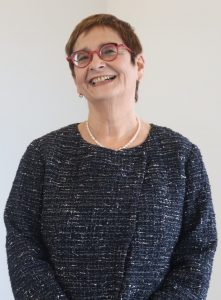 Linda Rubinstein was appointed to the Northern Health Board on 1 July 2019.

Linda is a former trade union official and lawyer with over 30 years board experience, largely related to industry superannuation funds.  She worked in a senior role at the ACTU and as the Pro Bono Manager at a national law firm and is a volunteer Community Visitor appointed under the Disability Act 2006. 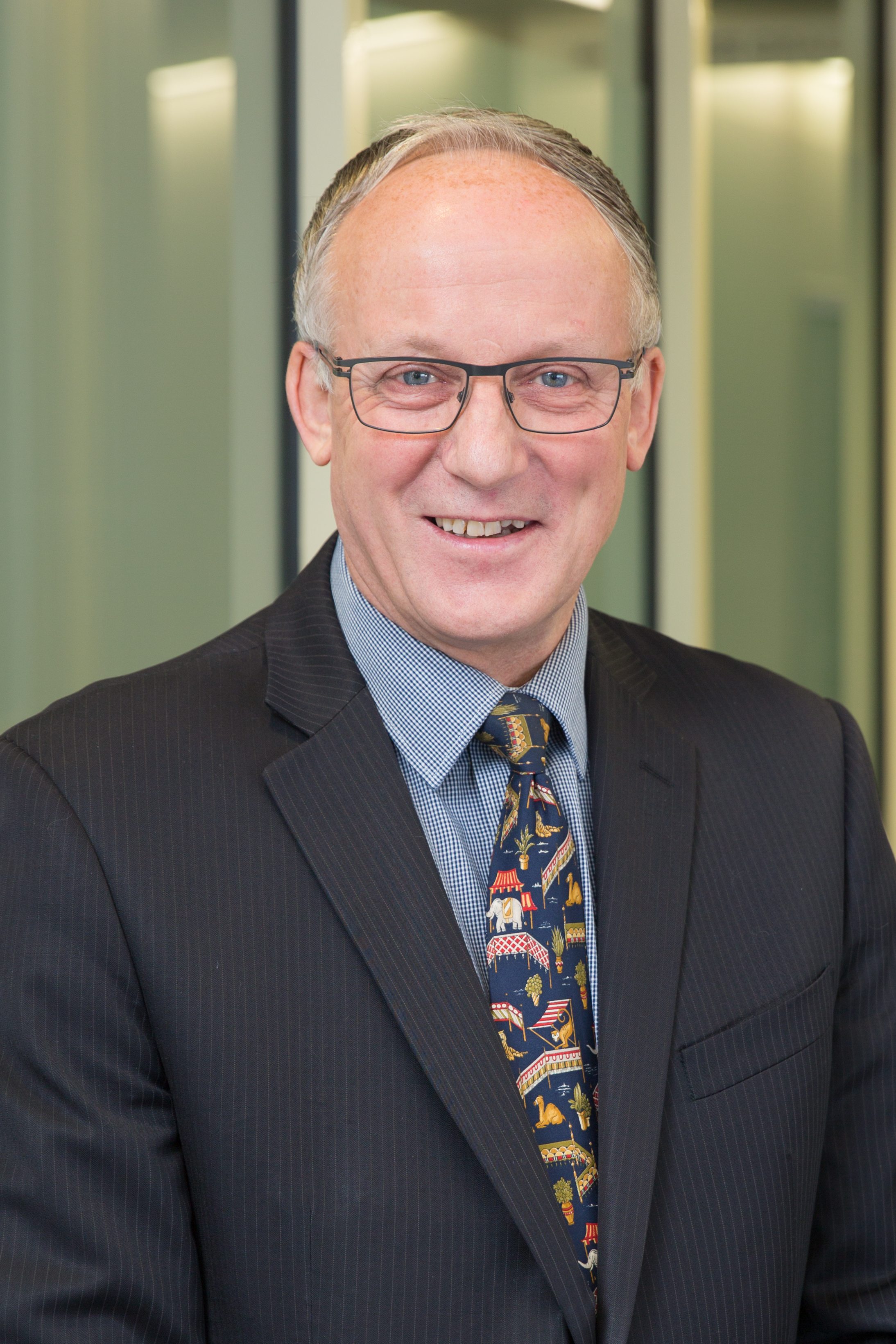 John Watson was appointed to the Northern Health Board in August 2016.

John has been Chair of the Victoria Grants Commission since 2012 and was Chair of the Panel of Administrators of the Brimbank City Council from 2012 to 2016. He Chairs or sits as an independent member on the Audit and Risk Committees for a number of Victorian local governments, the Municipal Association of Victoria and the Maryborough District Health Service. Sherene Devanesen was appointed to the Northern Health Board on 1 July 2021.

She is a medical practitioner with experience in Health Administration and Corporate and Clinical Governance.

Sherene is currently Chair of the Royal Victorian Eye and Ear Hospital Board and is a member of the Northern Territory Health Governance and Assurance Committee.

Sherene held the position of Chief Executive Officer of Yooralla from January 2014 to February 2021. Prior to that, she was the Chief Executive Officer of Peninsula Health. With over 30 years’ experience in the management of health services and medical administration in Victoria, her experience has provided her with a strong reputation in consumer consultation and engagement and in achieving quality outcomes for human and community services.