Home / About Us / Board Committees / Executive Team 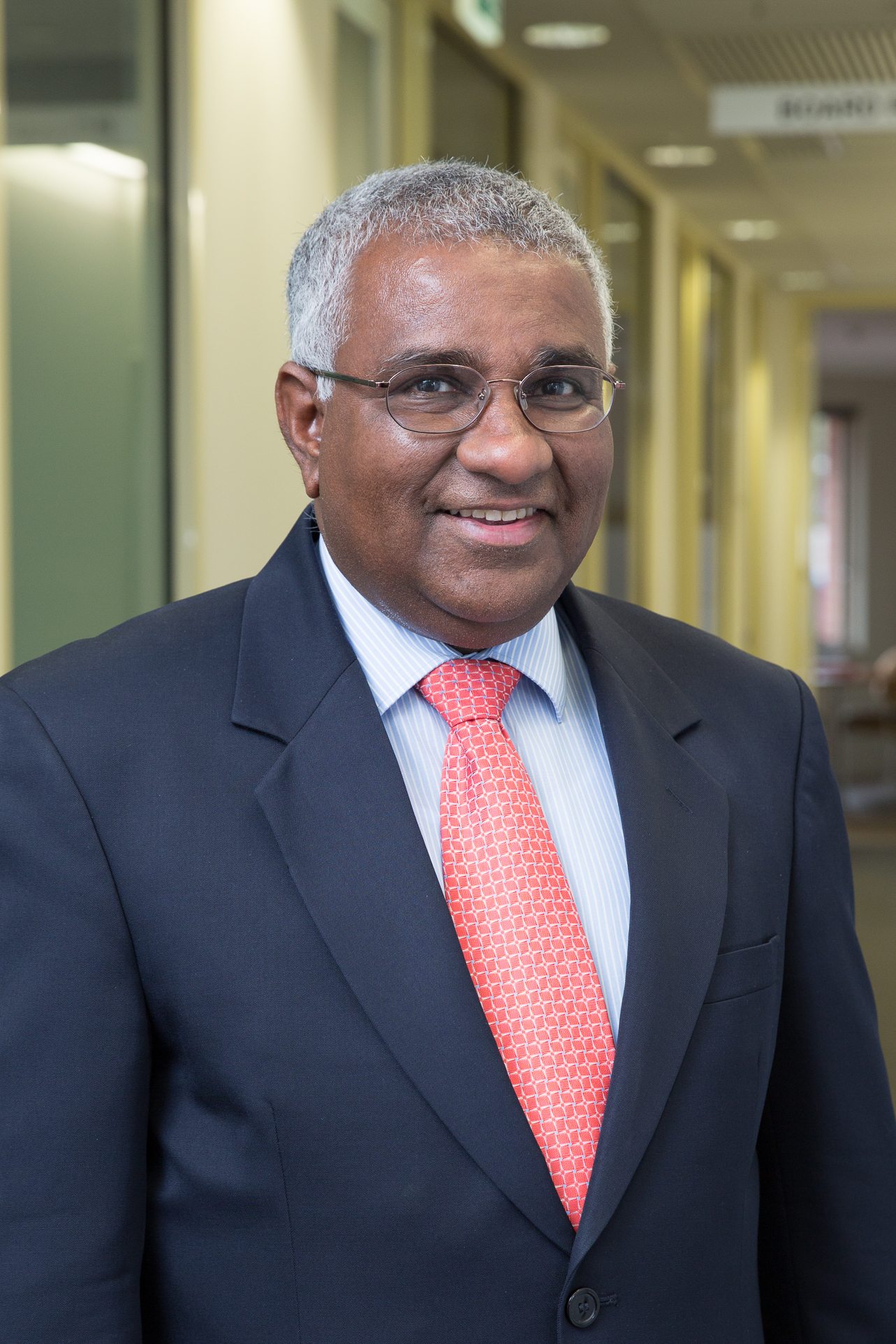 Previously Siva was the Chief Operating Officer of Monash Health, where he led the delivery of acute, sub-acute, mental health and community based services across the south-eastern suburbs of Melbourne. He also has a strong track record in the delivery of major capital projects and engineering infrastructure services.

Siva is leading transformational change at Northern Health, improving access to services, enhancing a safety culture, and fostering partnerships to link hospital and community care – partnerships that will help support patients in their own environment, ensuring they remain safe and well. 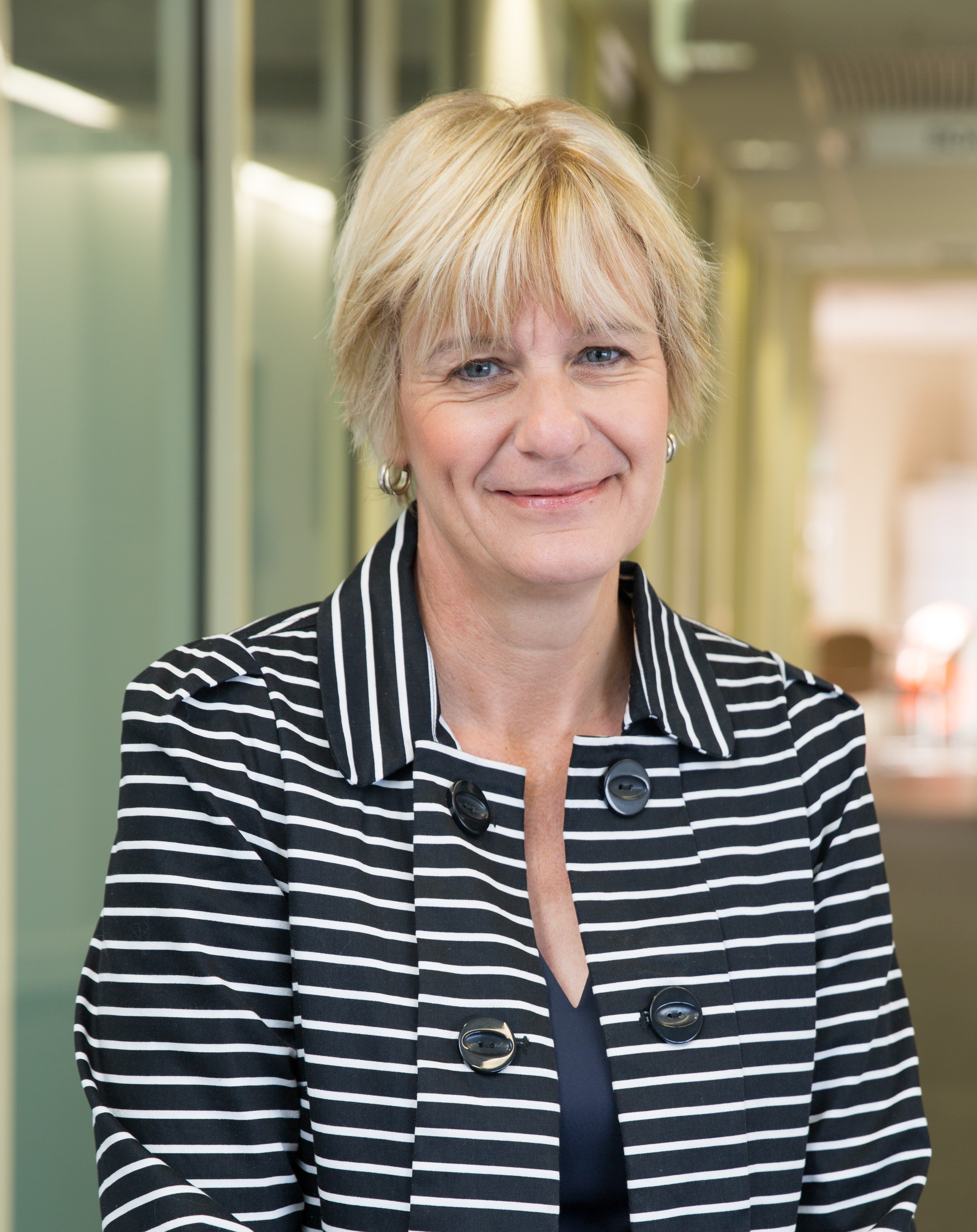 Jane commenced at Northern Health in 2016 as General Manager, Access and Performance & Chief Nursing Informatics Officer. With an extensive history working in Victoria’s public health sector, Jane is a highly experienced senior healthcare leader with a range of capabilities.

As General Manager at Northern Health, Jane maintains a consistent record of performance and service delivery and strives for operational excellence at all levels. 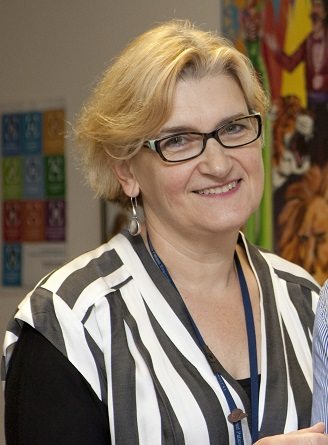 Ms Wanda Stelmach is a general and breast surgeon, who commenced as a VMO surgeon at Preston and Northcote Community Hospital (PANCH) in 1993, and at the Northern Hospital in 1998. She was appointed to the position of inaugural Head of Acute General Surgery Unit in 2009, a service which she helped to create, and was made Divisional Director, Surgery in 2014.

Wanda has been a Fellow of the Royal Australasian College of Surgeons since 1995. She is also involved in the College’s anti-bullying and bad behaviour campaign. 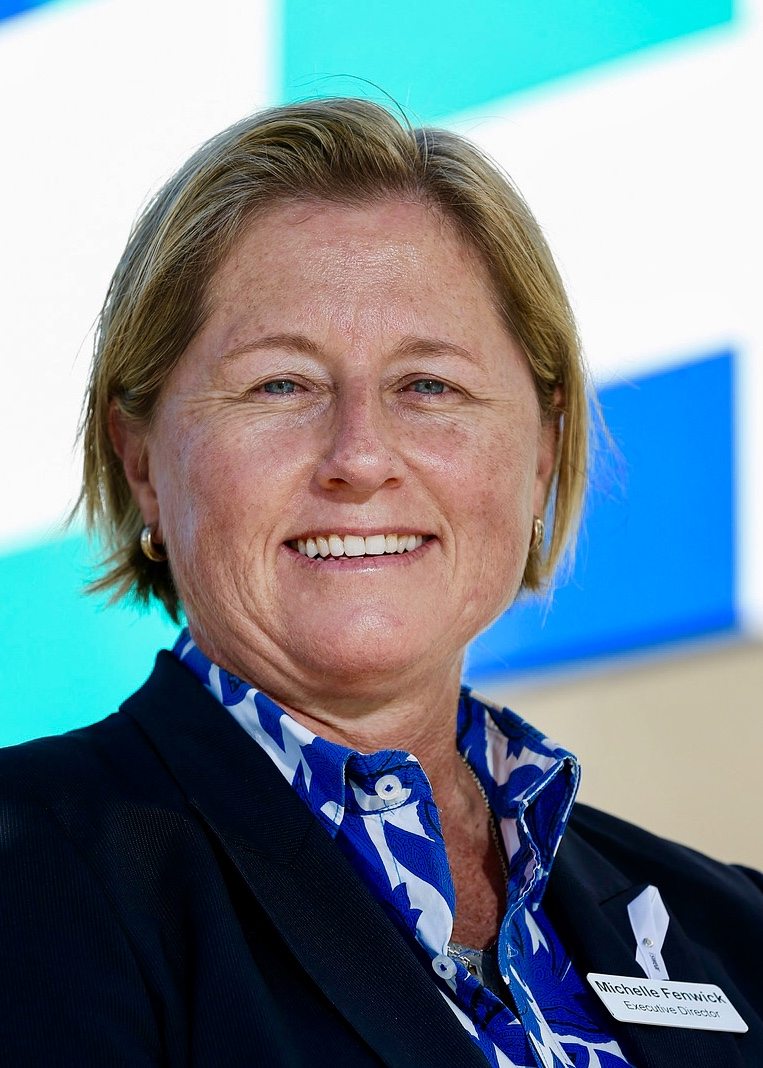 Michelle is an experienced Human Resources Practitioner, who has delivered progressive, responsive and relevant services to Northern Health to support staff, whilst they deliver healthcare needs to the community.

Michelle has a Masters in Administration in Human Resource Management/Industrial Relations and has received Candidature for her Doctorate – Research Topic ‘Impact of nurse casualisation’. 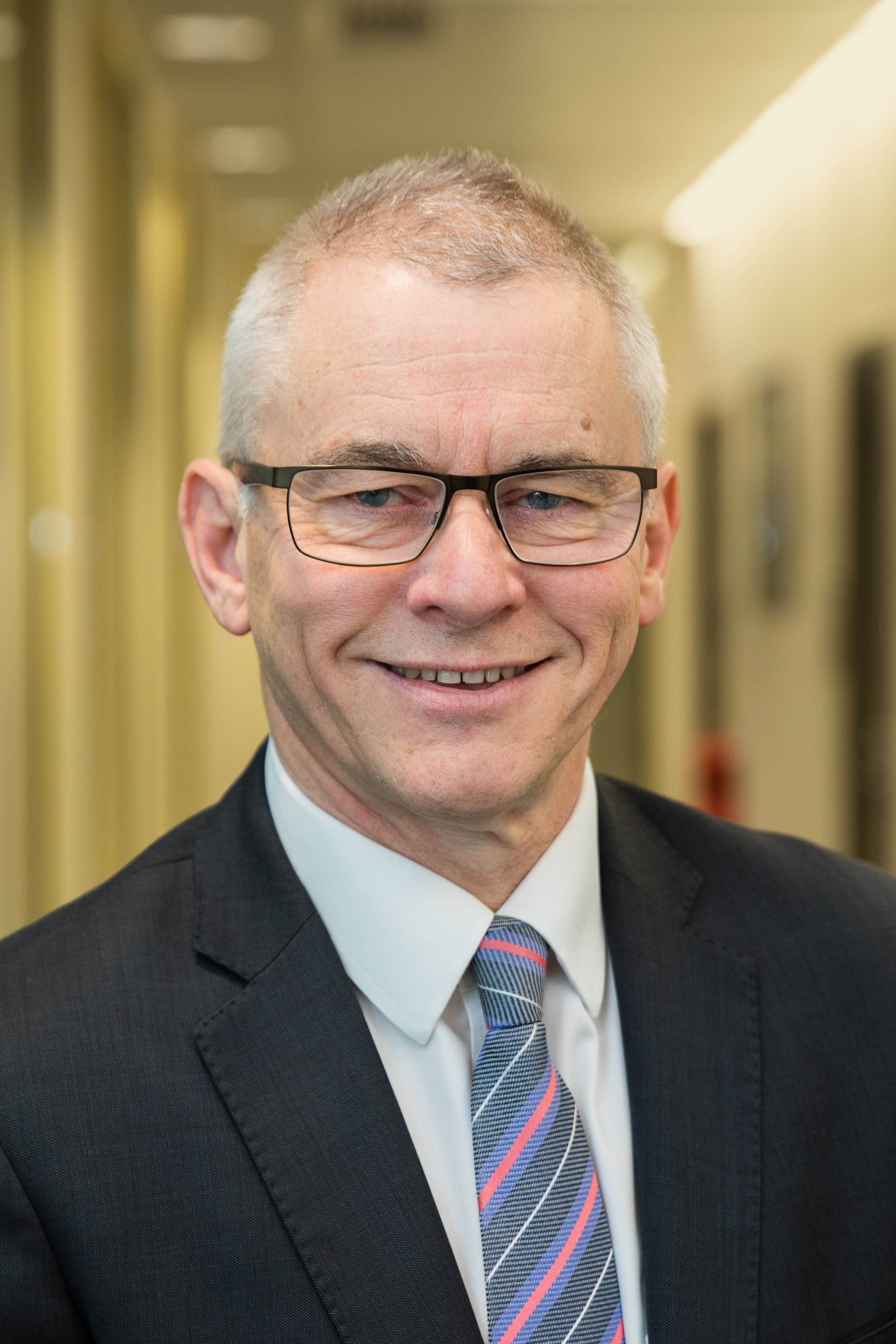 Andrew is a strategic communications professional with wealth of experience in public affairs, communications and fundraising, mainly in the health sector, including roles at Western Health, Monash Health and Austin Health.

Andrew also worked as Chief of Staff in the Victorian Health and Education Ministries. Prior to working in health he was a producer and station manager at ABC Radio Melbourne.

Dr Bill Shearer is a consultant anaesthetist and fellow of the Australian and New Zealand College of Anaesthesia.

Bill is the Executive Director of Quality Safety and Transformation at Northern Health and is leading the High Reliability Organisation Transformation Strategy across Northern Health. He has over 30 years of clinical and managerial experience and has been both a director of large anaesthetic departments and medical director for critical care programs including anaesthesia, intensive care and emergency services.

Bill has pursued interests in education (with a master’s degree in educational studies) and in quality and safety in both critical care and the wider health services environment and has made significant contributions to various state and national activities in these areas. 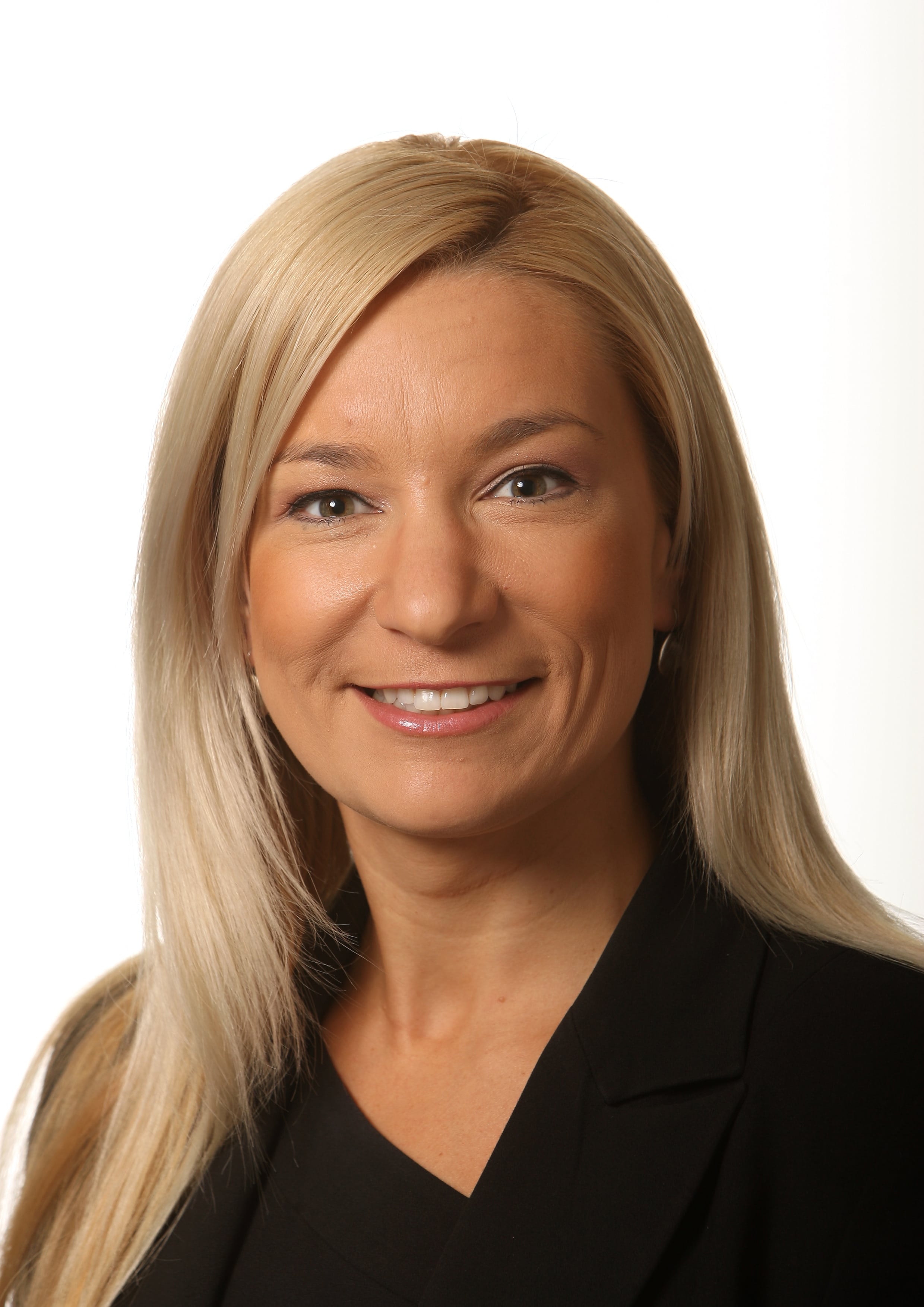 Briana has over 17 years of experience in the health sector across Australia. With a background in clinical prosthetics and orthotics, her experience spans health service operations, various roles in a government department and seven years of health and human services consulting in a global firm.

Briana is a Fellow of the Australasian College of Health Service Management (ACHSM) and a graduate of the College’s Management Residency Program. She is a National Board Director and the current Victorian President for the College.

Briana is passionate about developing the health system and supporting emerging health managers to enable healthy communities across the country. 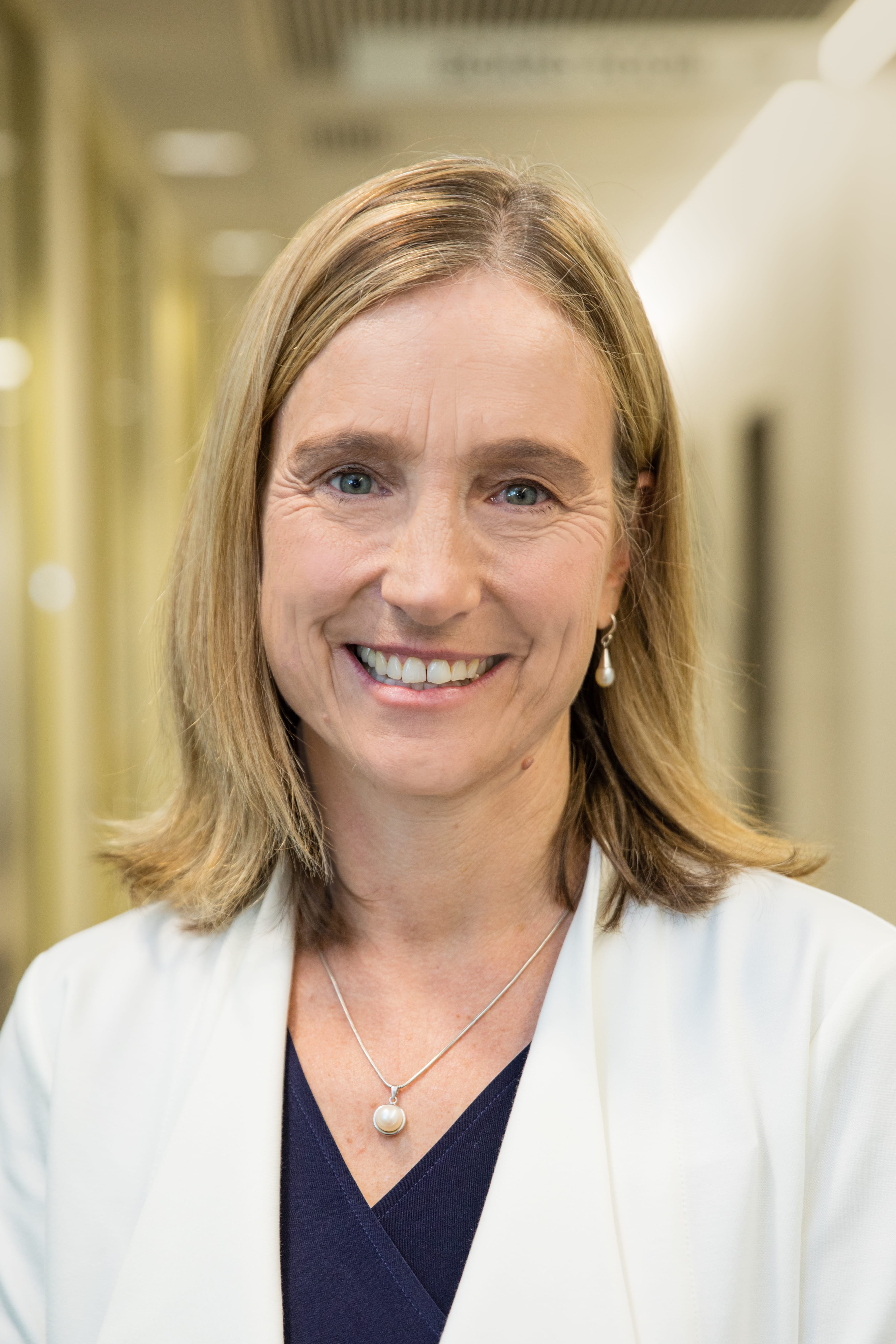 Debra commenced her nursing career in metro health services within intensive care departments. Later on, she moved to rural health and held a variety of nursing roles, from renal dialysis unit, operating suite, emergency nursing and then midwifery where she worked for 20 years.

Over time, she transitioned to the Nurse Unit Manager role, after which she was endorsed as one of the first rural and remote Nurse Practitioner’s (NP) in Victoria.
For more than eight years, Debra worked in a variety of  rural and remote settings which included the mining industry. Her career then progressed further and led to health service management roles in operations, quality and service development. Dennis Gyomber’s journey at Northern Hospital began over 25 years ago as an intern working at the Emergency Department. Dennis worked as a Consultant Urologist at Northern Hospital and Austin Health prior to taking on the  role of Divisional Director of Surgery at Northern Health. He holds an MBBS from the University of Melbourne with a Postgraduate Diploma in Surgical Anatomy and a FRACS in Urology from the Royal Australian College of Surgeons. Andrew has a long and diverse career as a commercial executive and business leader across a wide range of complex industries and cultures. Prior to joining Northern Health, Andrew was the Chief Financial Officer for Canberra Health Services where he had responsibility for Finance, Purchasing, Information Technology, Health Information Services and Business Intelligence.

He has held roles with organisations such as Visy Industries, Amcor Limited, General Motors, and Austin Health Services often guiding parts of the business through periods of change and improvement.

Andrew has previously been CFO of a large manufacturing business in China, and the regional lead for process improvement within the Middle East and Asia Pacific area. He has also served as Trustee of a large employee superannuation fund, and a Board member of GM Holden Australia Limited.