GEM@Home: Nursing in the community

Home / GEM@Home: Nursing in the community 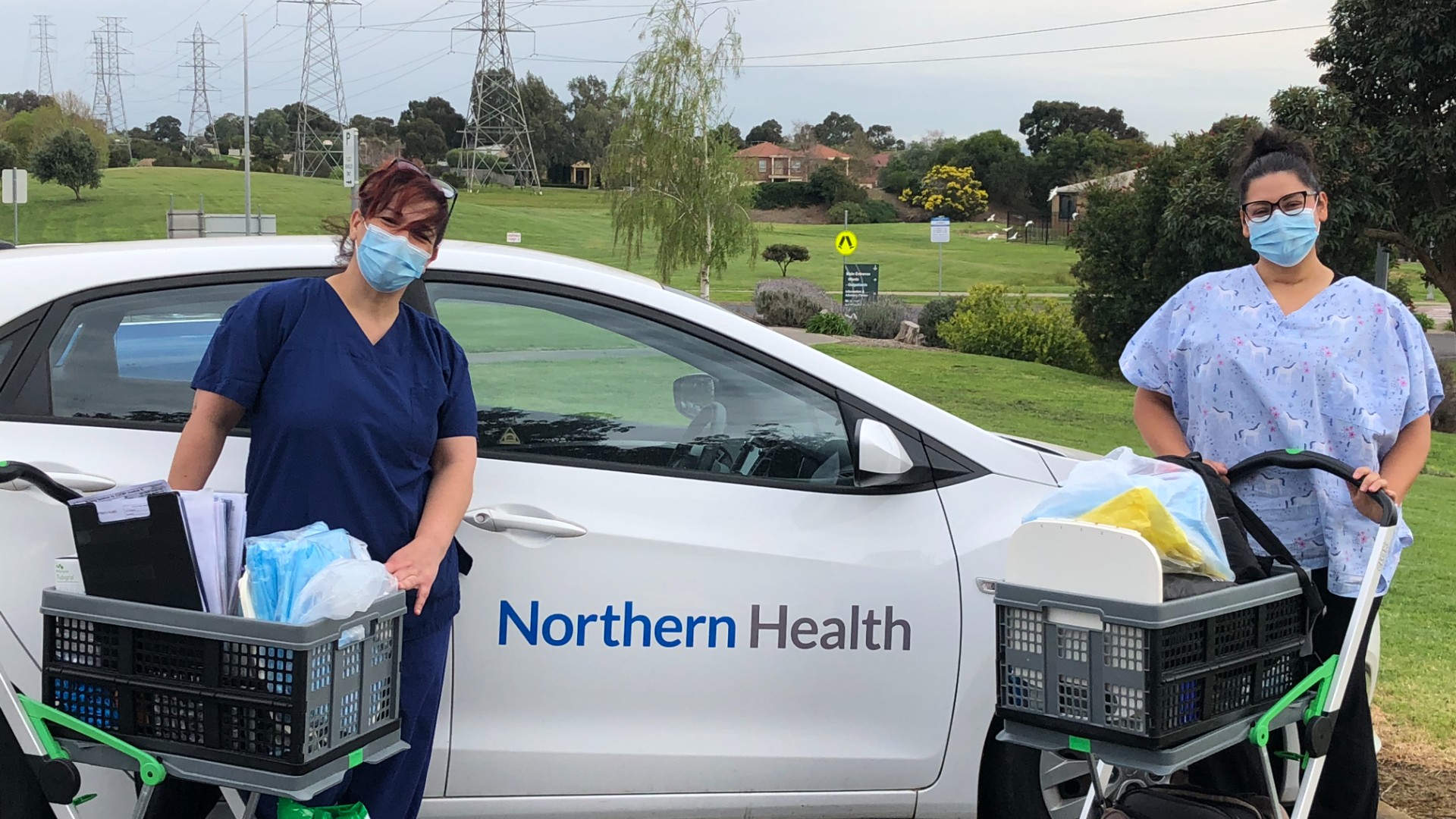 As part of Nursing in the Community Week, we celebrate our community nurses, who give special meaning to the phrase “frontline heroes”.

GEM@Home has been operating since March 2015. Mathew Wood, Manager Transition Services, TCP, GEM@Home, and GEM@Resi says, “We provide interdisciplinary aged care and rehabilitation services after an illness or injury to older people and their families. Patients are visited in their home on a daily basis while on the program, and may been seen by one or multiple staff from the team.”

“The program aims to reduce time spent in hospital and provide care in their home, which research has shown can assist people in their recovery,“ adds Mathew.

Ingrid Montano, GEM@Home Nurse, says, “The support that we provide patients and their families to remain safely at home is many times affirmed to be invaluable.”

“Working as a nurse within the GEM@Home team can be both challenging and rewarding. There are many hours spent driving, getting lost, looking for a new address and lunch on the run. However, it’s all worth it, when your patients say that they will miss your visits as the program ends,” says Ingrid.

“Many patients say ‘Come visit when you are in the area to have a cuppa with me’”, she adds.

Ingrid has been a nurse for 14 years and says, “Early in my training, I identified community nursing as a dream job for me. I joined GEM@Home full time in 2016 after being a casual nurse for eight years. I experienced many different workplaces and gained varied skills until I had the opportunity to settle into my ideal job.”

“An average day for a nurse in the GEM@Home program is rarely ever the same. We can plan our day meticulously in the morning; however, there are times when we are required to deviate from that plan. On many occasions, we have received phone calls when a patient feels unwell, requires reviewing, needs some extra education or support for the day, “says Ingrid.

“Patients often comment on the positive effect the support and reassurance they have received from the nursing staff on the program,” said Matthew.

Says Anne Marie Fabri, Associate Director, Community Programs, “Often we are caring for people who are socially isolated and vulnerable, and our care is what makes the difference.”

Featured image shows GEM@Home nurses, Grisel Zalewski on the left and Ingrid Montano on the right.